Meet Justina Valentine, The Rising Star That Has Us Seeing Red
charmin

Justina Valentine is a larger-than-life personality that has taken over our screens since hitting television in 2016. She was added to the 8th season of MTV’s Wildin’ Out during this year, after grinding it out on the underground hip hop scene.

Since, she is known for her clever clapbacks and living-out-loud persona, complete with fire engine red hair that will make the best of the best hairstylists drool. He image is exact, she doesn’t stray, and it has worked in her favor in the best way. 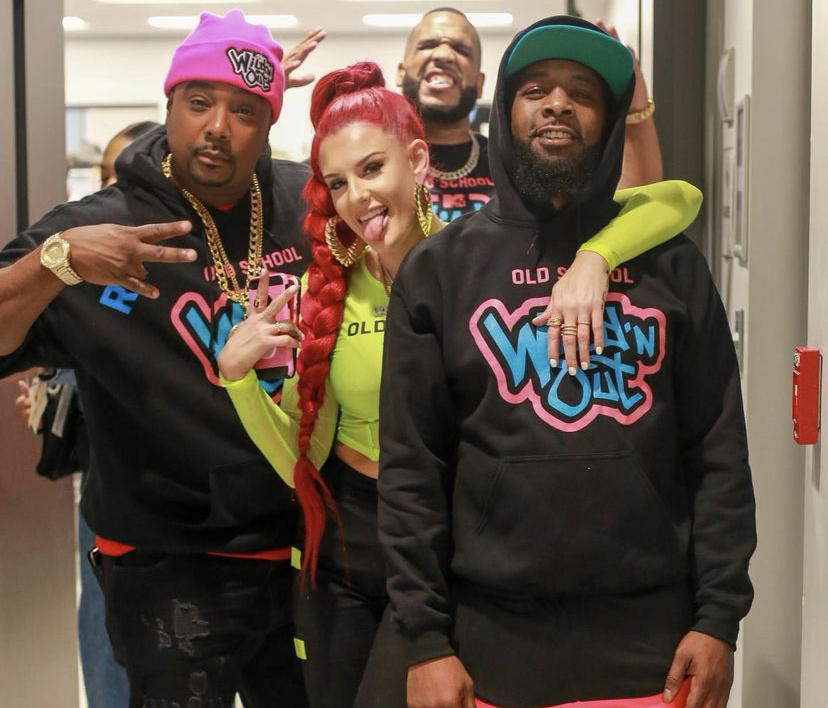 Valentine has gained respect from her peers since her arrival on the scene, working with rappers such as Fetty Wap, Maino, and the legend herself, Da Brat.

And although she has a long way to go before she’s where she wants to be, our girl is absolutely making the right moves to be well on her way.

We thought it would be dope to list out a few fun facts about Wildin’ Out’s “Hip Hop Joan Jett,” so, Alexa, play “Work.”

Here are 5 facts that you didn’t know about Justina Valentine: 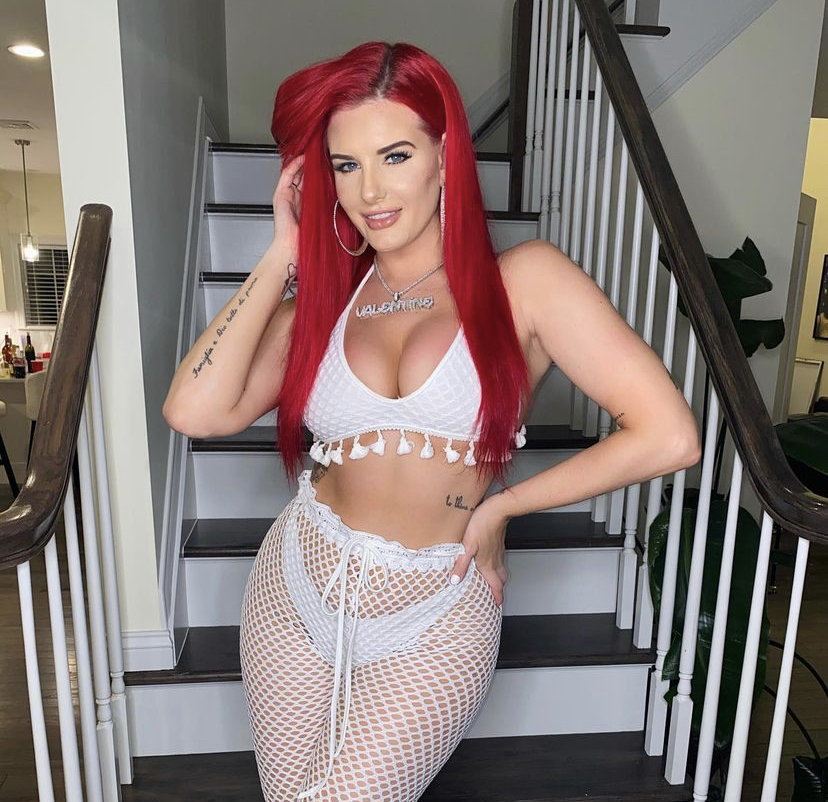 Wildin’ Out isn’t her only job.

In addition to her most familiar show, Justina is a co-host for MTV’s “How Far is Tattoo Far?” and “Lip Locked”, which airs weekly on MTV.

The crew over at Wildin’ Out just wrapped filming the 9th season, which airs every Tuesday on VH1.

She’s Been Hustling Her Music For A While

Valentine released her first mixtape ‘Route 80‘ ten years ago in 2012, where the singles “Bubble Gum” and “Hip-hop Joan Jett” became her most popular hits. Her EP, Valentine, was followed, debuting at No. 38 on the iTunes R&B charts, and she released her very first studio album, ‘Scarlet Letter.’

But her latest album ‘Favorite Vibe‘ debuted in the top 30 on hip hop charts this June 2019 and gained over a million streams in the first two weeks.

And if this isn’t impressive enough, she has toured 10 times in ten years. 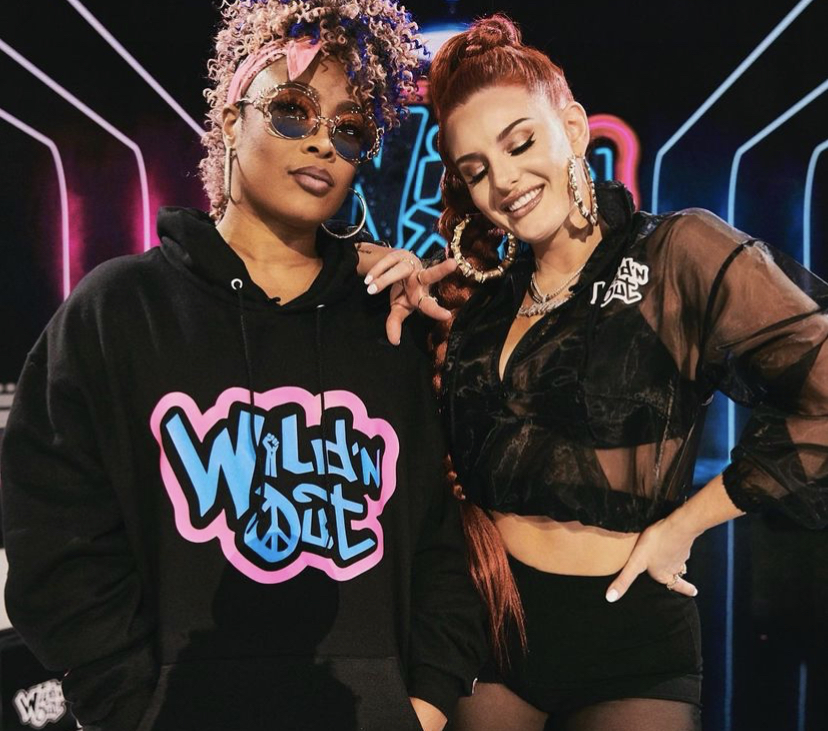 Her music is everywhere, actually.

Jujstina’s original music has been featured on NBC, VH1, MTV, Oxygen, CW and national TV commercials for brands such as Maybelline.

She Owns A Boutique

Valentine showed off her entrepreneurial style as she premiered her new online boutique, J. Valentina in 2020. Fans can shop her new clothing collection online, which she addressed on her social media,

“My @jvalentinaboutique will officially open in a few weeks but since so many of you were asking me where you could get yesterday’s look, I decided to make the first few styles available. Click the link in my bio to shop this look and a couple more. First 50 orders come with a free J Valentina tote bag. FREE SHIPPING on ALL orders! Can’t wait to see you all look & feel ya best.” 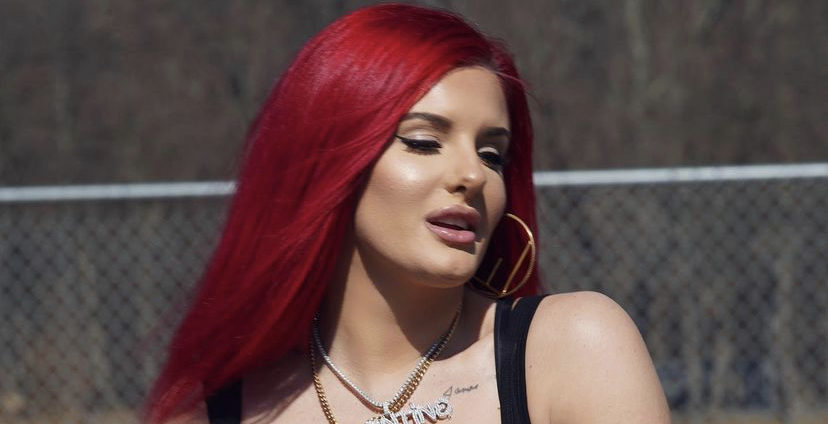 And You Can Chat With Her Today!

Justina is one of the many celebrities that are a part of the Candi database which you can video chat with. Click here to speak with her today!

As seen on ABC's hit show Shark Tank, with guest Shark, Kevin Hart. Get your meet & greets now! Sign up for our newsletter below.