Ever since the ‘Dru Hill’ days, if you were to ask me who one of the best vocalists in music is, I would without hesitation, list Sisqo as one of the greatest.

And it’s mostly because he simply is.

Since emerging on the scene in the 90’s, he has reigned as an R&B giant, singing hit after hit, and cementing his place is music royalty.

One of the singer’s most successful songs (in a mainstream sense), was the culturally large, ‘Thong Song,’ which peaked at at number one on the Billboard Rhythmic top 40 chart and number three on the Billboard Hot 100.  The song spread like wildfire, earning Sisqo four Grammy nominations and numerous other awards. It also did crazy numbers in other countries, cementing its place in pop culture.

But little did we know, Sisqo doesn’t even own the majority stake for the song, all because he didn’t handle a key component of business.

In a documentary with Vice, the drama of how everything went up in flames, were detailed. His team tells the story,

“So the ‘Thong Song’ is going crazy, it’s killing the airwaves and then, you know, we get that call from my lawyer like, “Have a seat. And if you’re standing up, you might want to take a seat.”

“I get a call from Def Jam, and they’re like, ‘hey, we got a problem here. There’s a potential lawsuit from Ricky Martin because we stole the interpretation of “Because you’re Livin’ La Vida Loca.'”

His producer even remembers the time he warned Sisqo to clear the sample of the song, because he knew the potential issues that would arise.

“Sisqo had assured us like, ‘I have a relationship with Desmond Child, who wrote Livin’ La Vida Loca for Ricky Martin. We good, that’s a phone call.”

Before long, a lawsuit was filed and negotiations began. 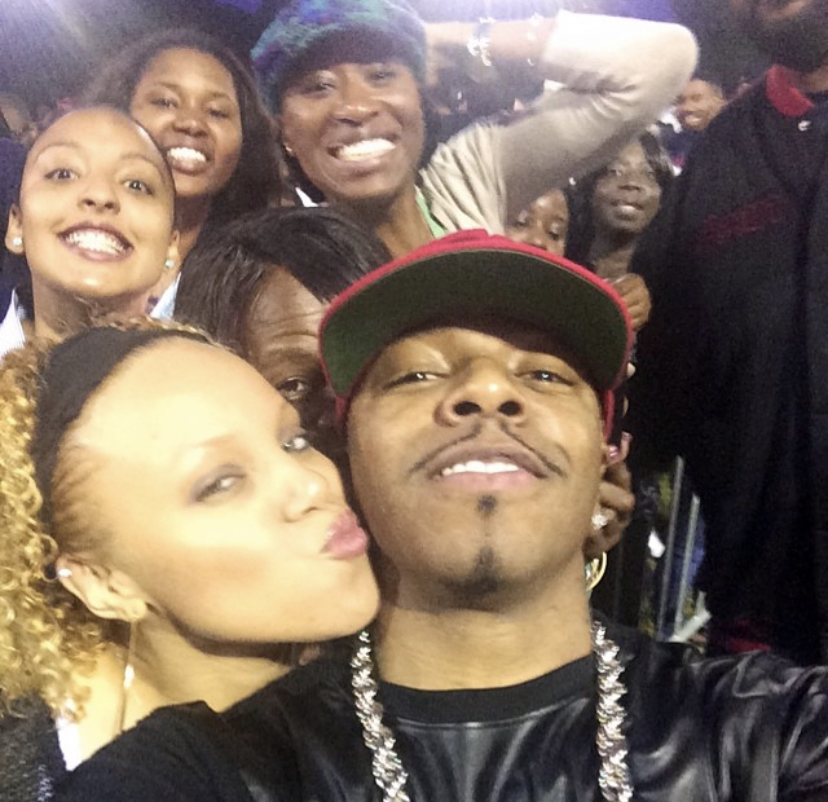 The team then revealed that Desmond Child has more ownership of the song than anyone.

Sisqo is still in good spirits and loves the song just the same, regardless. But damnit, y’all. Be sure to handle your business!

Watch the full story of the ‘Thong Song’ below:

Meet Justina Valentine, The Rising Star That Has Us Seeing Red
By Charmin Michelle

As seen on ABC's hit show Shark Tank, with guest Shark, Kevin Hart. Get your meet & greets now! Sign up for our newsletter below.